A TALK WITH JEFFREY ENGEL 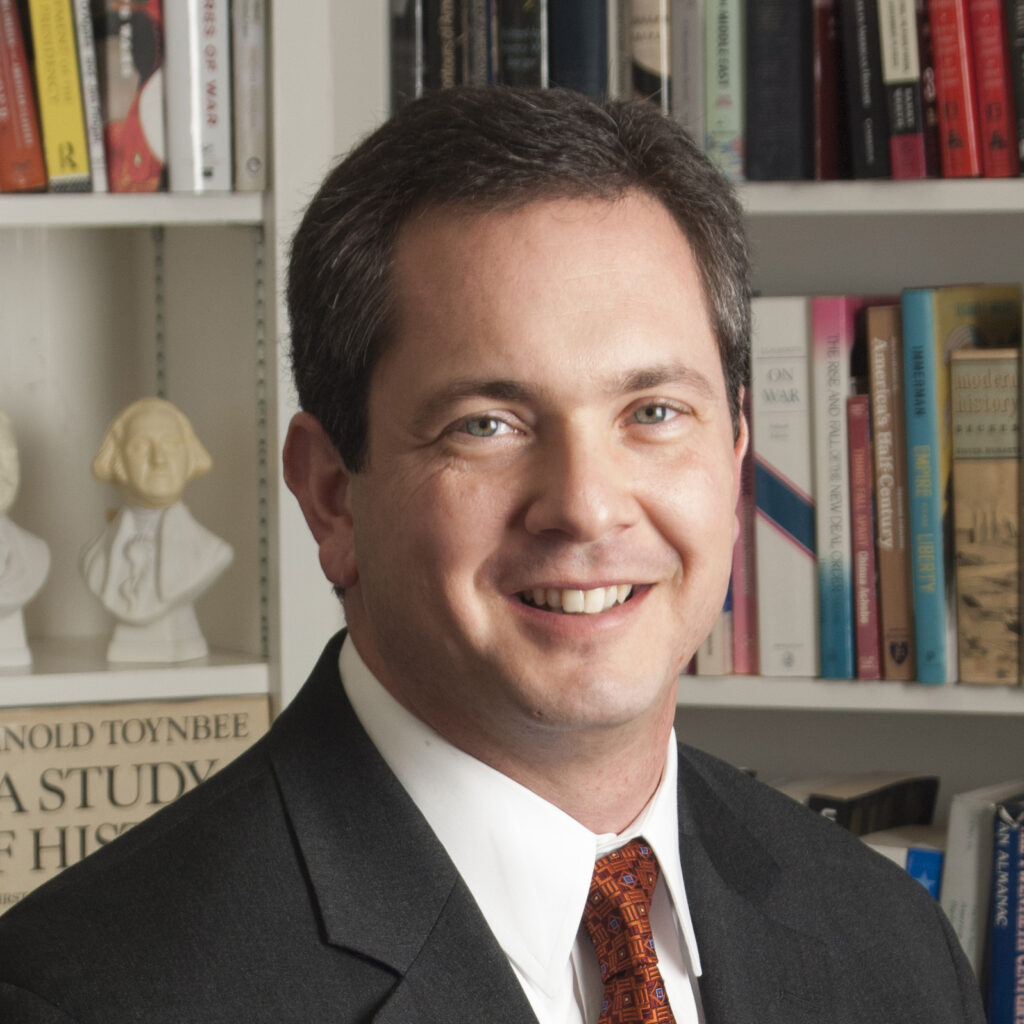 A TALK WITH JEFFREY ENGEL
Putin and the Presidents

US-Russian relations are at a new post-Cold War low. But those tensions go far beyond the current crisis over Ukraine. Russian-American antagonisms stem instead from long-standing geopolitical differences–different worldviews, really–held by American and Russian leaders since the Cold War’s End. Only by understanding how today’s conflicts began, can we hope to plot a path forward.

Jeffrey Engel, the founding director of the Center for Presidential History at Southern Methodist University, is the author or editor of a dozen books on American foreign policy. When the World Seemed New: George H.W Bush and the End of the Cold War received the 2019 Transatlantic Studies Prize and was shortlisted for the Council on Foreign Relations’ Arthur Ross Book Award. In 2018, he co-wrote with Timothy Naftali, Jon Meacham and Peter Baker, Impeachment: An American History. He is a frequent media contributor on international and political affairs and his articles appear regularly in the Washington Post, USA Today, and other popular media outlets.

This event is currently SOLD OUT.