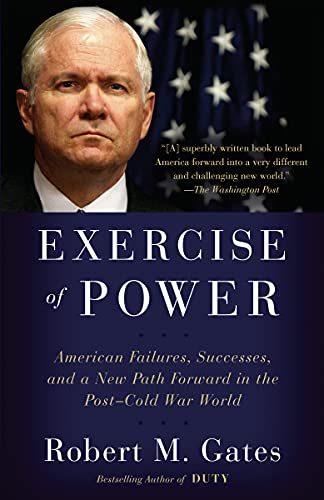 Join us in-person or via Zoom on Tuesday, June 7th at 5:00 P.M. for our next meeting of the Book Club when we will discuss ‘Ill Winds: Saving Democracy from Russian Rage, Chinese Ambition, and American Complacency’, by Robert M. Gates. Light refreshments provided.

Robert Gates’ international perception of the United States has progressively morphed from a leader to a disorganized entity. Robert Gates argues that this transformation is the result of the failure of political leaders to understand the complexity of American power, its expansiveness and its limitations. Citing judgments of the performance of past presidents and their senior-most advisers, insightful ­firsthand knowledge, and compelling insider stories, Gates examines power in all its manifestations by arguing that U.S. national security in the future will be required to abide by the lessons of the past, thus re-imagining our approach, and revitalizing nonmilitary instruments of power in order to generate success and security.