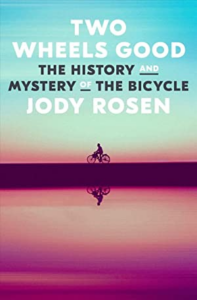 Almost half of households own a bicycle, far more than have a car. The Economist.

As international travel and cycling are often found together, our upcoming virtual conversation with journalist and author Jody Rosen is a program that you will not want to miss.

Two Wheels Good examines the past and future of the bicycle through the lens of colorful historic characters. We meet a Bhutanese king known for racing mountain bikes in the Himalayas, a rickshawallah in Bangladesh who earns but $7/day and the Scottish daredevil Danny MacAskill who built a lucrative career performing stunts the videos of which attract millions of views within days of release.  We will talk about the role that bicycles played in social movements such as women’s emancipation; massive protests including Tiananmen Square and Black Lives Matter and how they were used as effective instruments of war by, for example, the Vietcong.

Jody Rosen is a contributing writer for The New York Times Magazine. His work has appeared in Slate, New York, The New Yorker, and many other publications. Once an aspiring songwriter, he composed lyrics while a bicycle messenger in New York City!

Jim’s note: After reading superb reviews in The Economist and The New York Times, I felt a conversation with the author would be well-received by World Affairs Council members and others who might share my own passion for bicycles and cycling. Jody’s research is meticulous and I especially appreciated his talent for bringing in the history of the bicycle and its impact on social movements through interviews and personal memories. 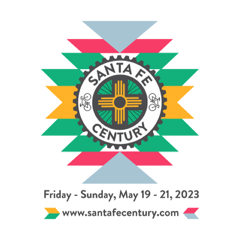