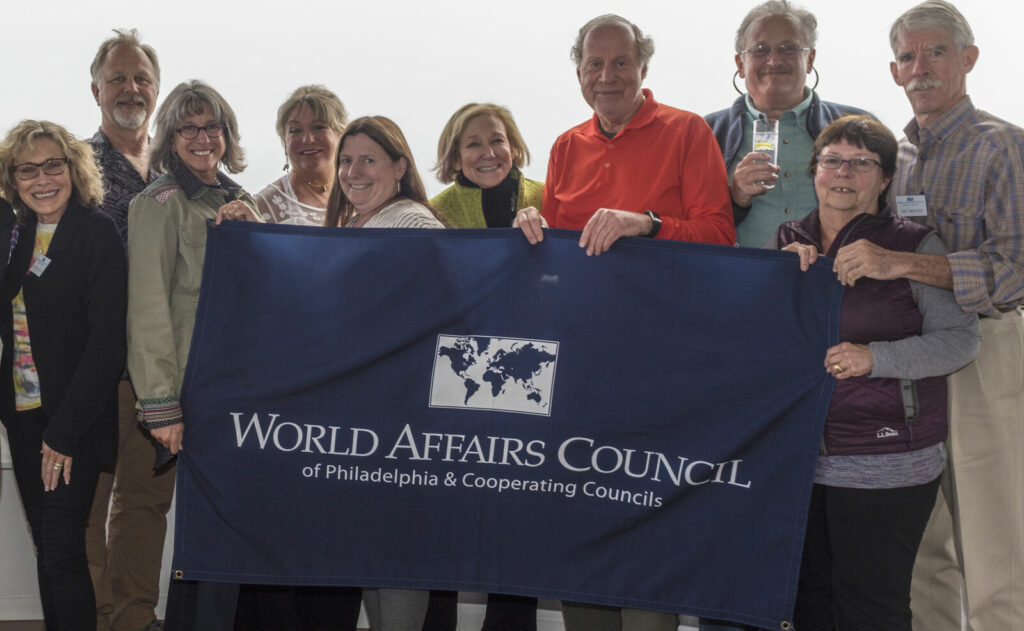 Join us for this specially designed, seven-night circumnavigation of Iceland, where long-lasting daylight melds into the lingering twilight. In this ethereal land of fire and ice, glittering glaciers cap active and dormant volcanoes and Viking ruins coexist with rugged coastlines, geothermal baths, mudpots, powerful waterfalls, and awe-inspiring geysers. Cruise aboard the Five‑Star expedition ship Le Bellot, featuring only 92 Suites and Staterooms, each with a private balcony. Look for orcas, humpback whales, and rare migratory birds and touch ice fragments calved from one of Europe’s largest glaciers in UNESCO-designated Vatnajökull National Park. Cross the Arctic Circle on Grímsey Island and cruise along the coast of Surtsey, one of Earth’s youngest islands and designated a UNESCO World Heritage site for its ecological significance. Explore the majestic and rocky vista of a former lava lake and marvel at dramatic Goðafoss, the “Waterfall of the Gods.” Reykjavík and the Golden Circle Pre-Program Option.